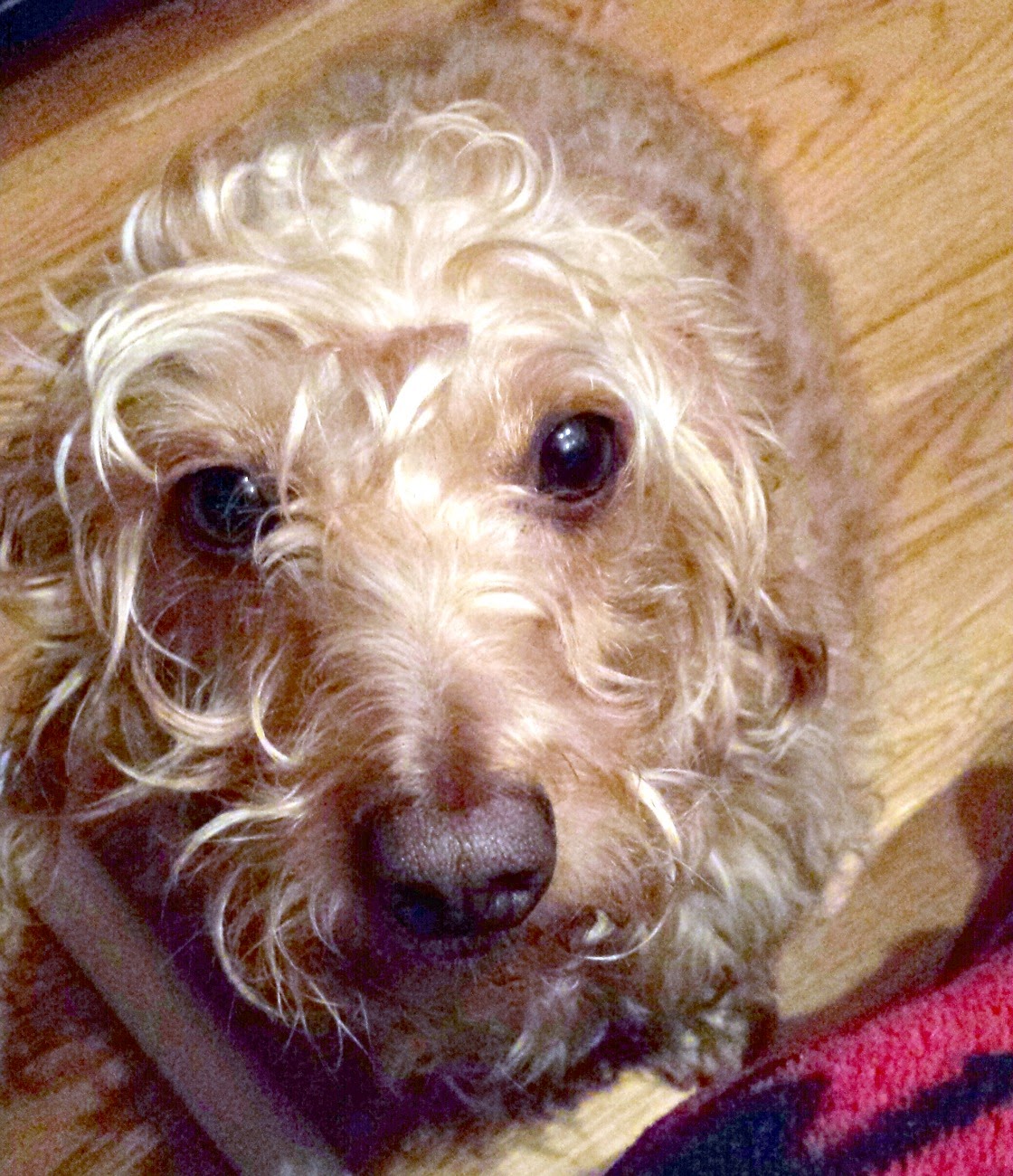 Miss Peaches, the wire haired dachshund is known for her hunting abilities. She has taken down snakes, squirrels, chipmunks and tag teamed a woodchuck or two. Over the past weekend while staying with relatives, she earned her keep once again. Out in the Connecticut country we were staying with my husband's sister and her taller than average husband. We always have fun when we're together. Their home is a converted dairy barn. As one might imagine, it's fall, the mice are starting to move in.The same thing happens at my house. After being shown a place where a mouse had been previously removed Peach got on the case. Sniffing and snuffling around and letting it be known where the best place to look. A cabinet was moved and she ended up killing two mice and pointing out (with her nose) a nest, or mouse house as we call them, was also removed. Good job Peachy! Usually when we go there, she concentrates on critters out in the yard and has only managed to get extremely dirty. This time, in closed quarters she she came up aces and eliminated the vermin. With dachshunds, when they can't find a badger, anything that moves will do.
Posted by Valerie Owen at 1:27 PM No comments: