Did someone say "walkies"? 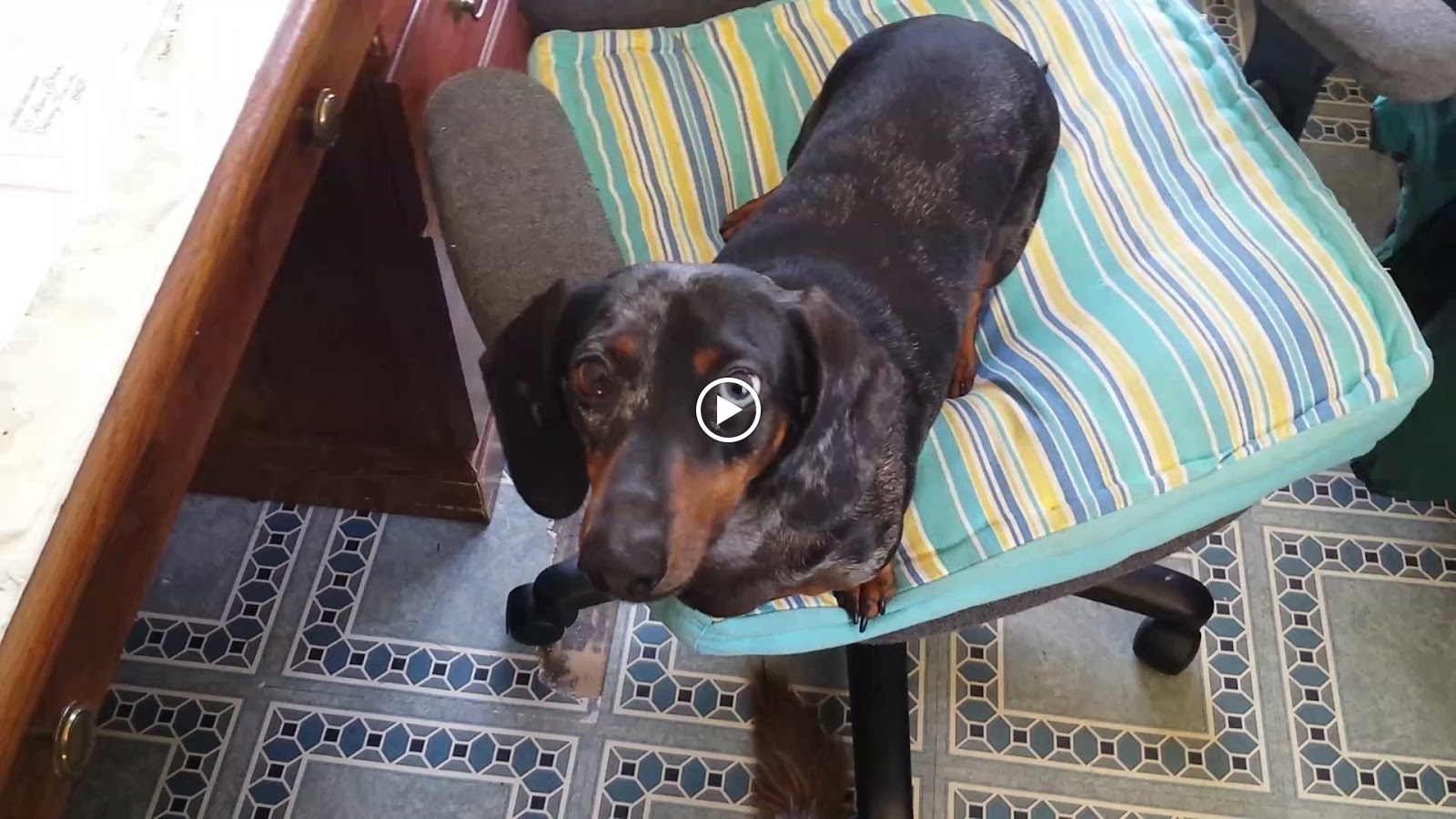 Spaatz certainly hopes so. It's been a long winter and we have gotten out for a couple of walks, but both of those were followed by a bath. Now if it were one dog, then sure, go ahead, but were talkin 4 dogs. I know they're little and for the most part cooperative when it comes to getting washed. When you add up washing, drying, the number of towels dirtied, its a project. I think were nearly done with snow for the most part, soon all the loose dirt on the roads will be pushed aside by the cars and we'll be up and running, literally. We'll be on the rail trail, the Morse estate and perhaps we'll go on the walkway over the Hudson. We'll be running those little short legs for all they're worth. Believe me, it's quite a lot, last year we were on the rail trail sometimes up to 3 miles, them pulling all the way. 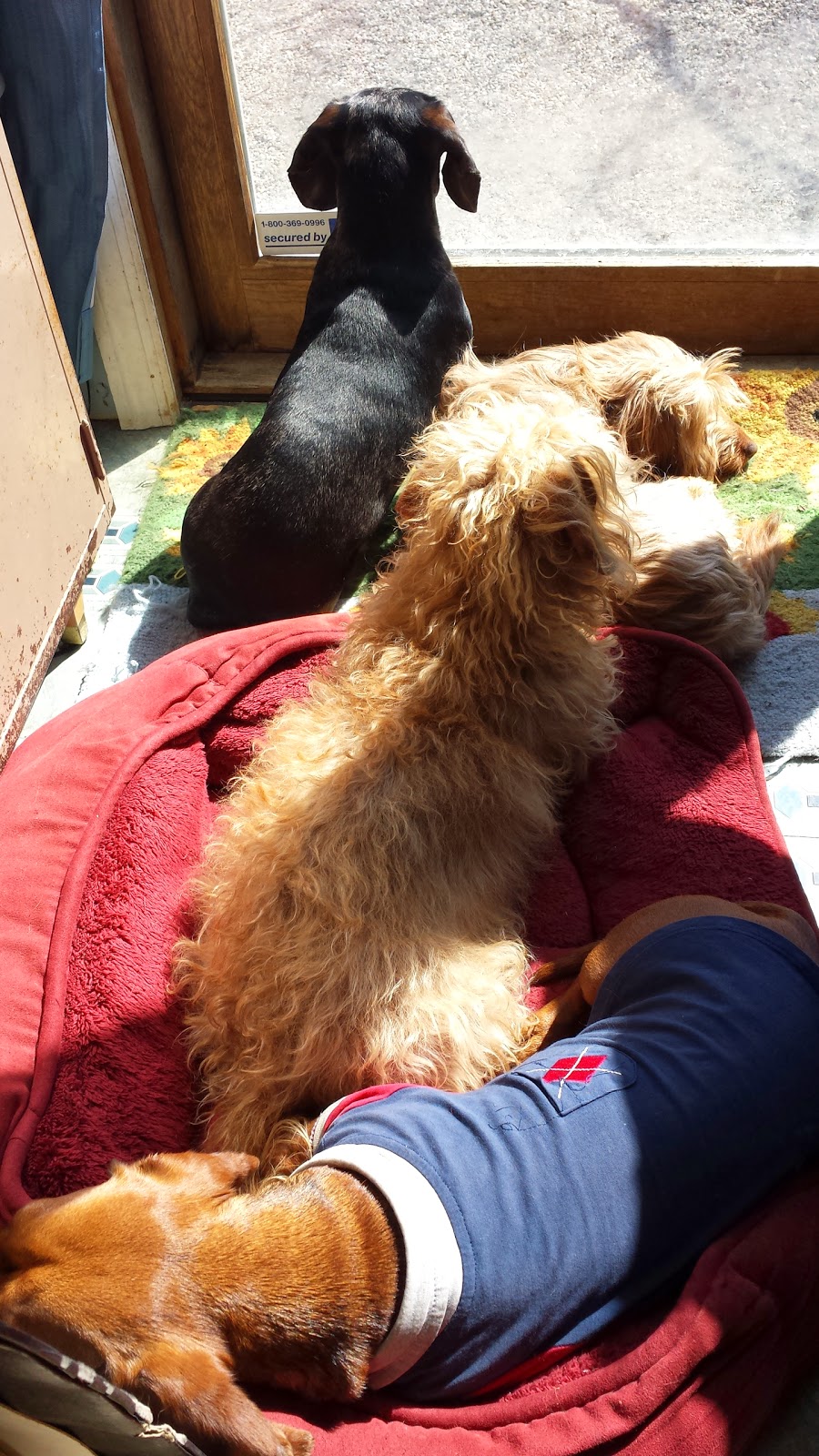 Real soon , my people
Posted by Valerie Owen at 1:56 PM